As part of a social media campaign, we created a series of Guaranteed Tough films that told the true life tales of workmen in unusual places.

A pipe welder in the Atlantic, an Engineer on a Storm barrier in The Netherlands, or a woodworker in the forests of Sweden. We wanted to show the characters that endure these harsh conditions – and the tools that help them thrive in it. 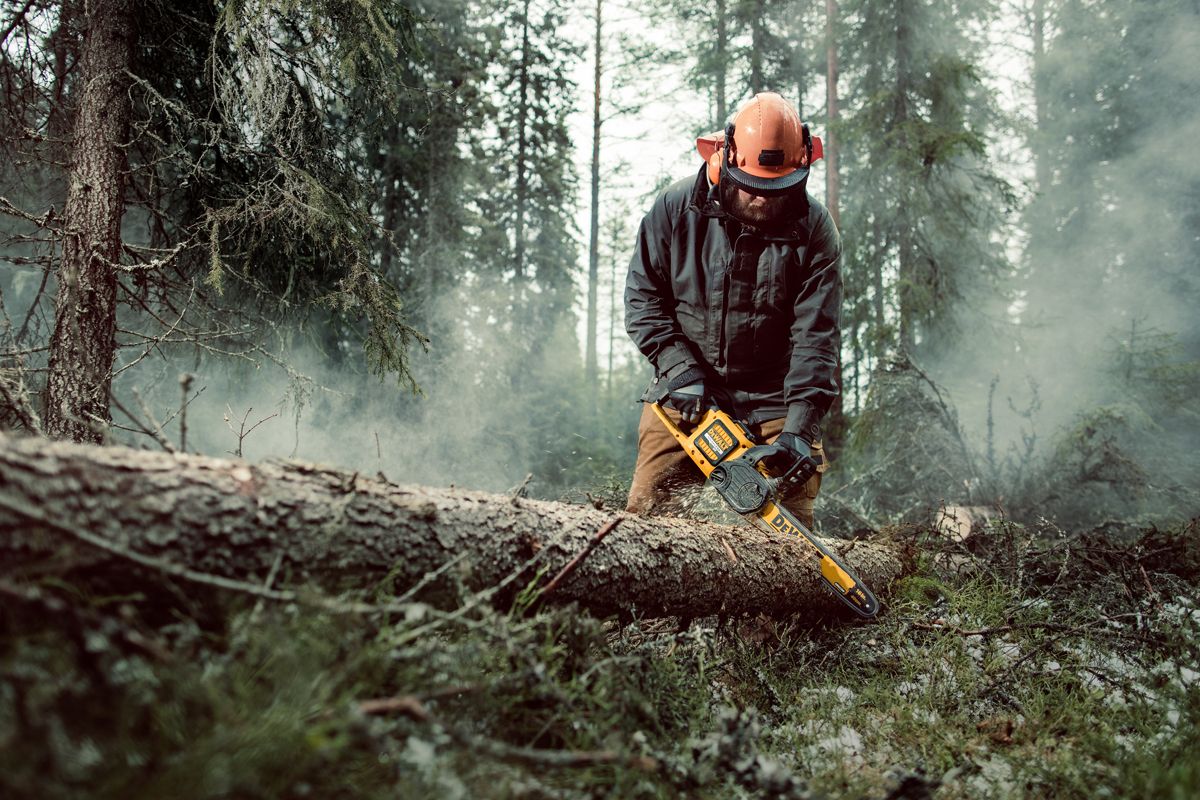